Research has found another trigger for raising blood pressure: Talking on your cell phone! 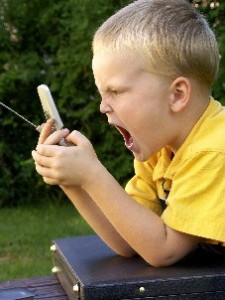 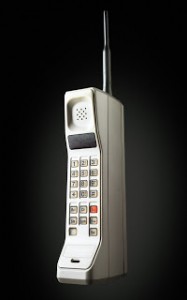 Blood pressure readings rose from an average of 121/78 to 130/83 during phone calls. The rise of the systolic (top number) was less dramatic in adults who were used to having more than 30 phone calls a day.

The patients who were more accustomed to phone use were younger, which could show that younger people are less prone to be disturbed by cell phone intrusions.

About a third of US adults are affected by high blood pressure or hypertension.

On the contrary, it is shown that yoga can significantly lower your blood pressure. So if you are on the phone a lot, you should consider turning the cell off for an hour and take a yoga class!

Are you a busy guy/gal on the phone a lot? What ways do you counteract the stress that constant phone calls can cause? I like to do yoga and ride my bike when ever I can 🙂