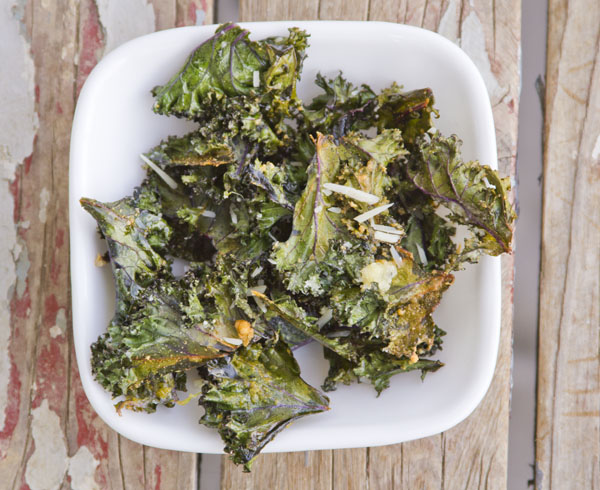 Chromium is a mineral that’s essential for health, but it’s tough for the body to absorb. By itself, only 3 percent of the dietary chromium a person takes is absorbed. That’s why it’s often coupled with picolinic acid, which is derived from tryptophan. Chromium picolinate, like other supplements, can be bought easily at the pharmacy or the supermarket. It’s a pinkish red powder that can come in capsule form.

Tip: Because supplements aren’t regulated by the FDA, it’s up to the shopper to make sure that the company that manufactures the chromium picolinate supplement is reliable.

Chromium stimulates enzymes that metabolize glucose for energy and enzymes that synthesize cholesterol and fatty acids. What chromium picolinate is really famous for is making insulin more effective in getting glucose into the cells. Even a very mild deficiency of chromium can interfere with the functioning of insulin and cause a dangerous glucose intolerance in diabetics.

A chromium deficiency can also contribute to atherosclerosis, since chromium is thought to suppress plaque forming on the inside of the arteries. Fortunately, chromium deficiencies are rare. It’s also unusual to get a toxic dose of chromium unless the person is exposed to industrial processes that use chromium, like electroplating or steel and glass making. Some researchers claim that chromium picolinate can cause mutations in DNA, but this is disputed.

Some natural sources of chromium are corn oil, clams, whole grains, brewer’s yeast and meats. Chromium is mostly stored in the spleen, the kidneys and the testes, with smaller amounts stored in the pancreas, lungs, brain and heart. It’s also found in RNA and some enzymes. The amount of chromium a person stores decreases as they get older.

There’s no recommended daily allowance for chromium, though some dietitians recommend 50 to 200 micrograms a day. People who might need extra chromium are heavy drinkers, the elderly, pregnant women, athletes and people who are on low calorie diets.

Want to get a little added chromium in your diet? Sprinkle your kale chips with umami picolinate goodness! Recipe for these crispy chips here

Do you get your chromium? Comment below and let me know!