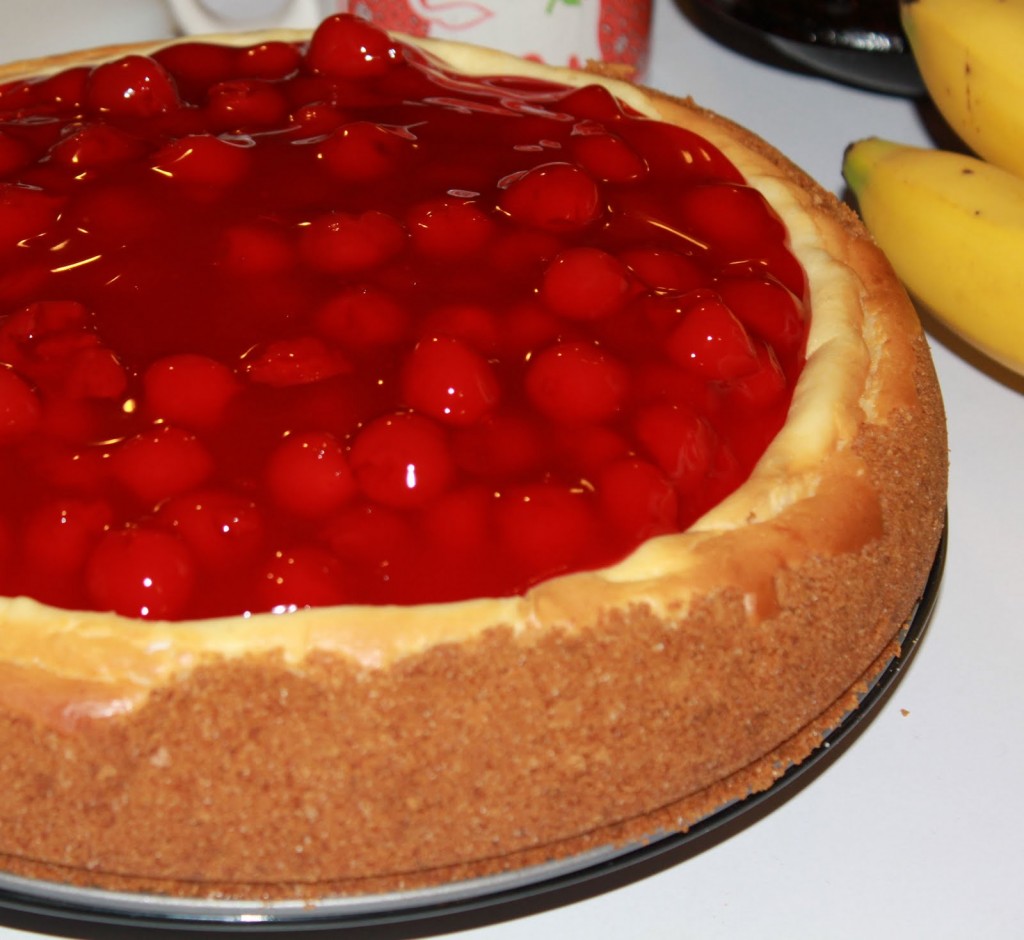 Cheesecake. It’s been the one dessert that’s so decadent that I seek it wherever I go. Around my house, cheesecake is the birthday cake of champions. Even in its natural state, it’s worth the carbohydrates, but sometimes it’s worth the effort to bring it into your lifestyle, just because you love it that much.

Hence the Ultimate Cheesecake. My favorite cheesecake in the entire world, this recipe is the process of two years of blood, sweat, flops, flop sweat and tears. Salty salty tears.

You might likely say, “But. But. But. Sugar alcohols? In thy cheesecake?” To which I answer, Absostinkinlutely! followed by I wouldn’t use something I hadn’t tried out extensively on my own and wasn’t 100% comfortable with.

Erythritol and Xylitol have proven themselves to not only not cause stomach discomfort, cravings and other problems, they’ve behaved in a way which the stevia didn’t, tasting much better than the sucralose and flavored syrups ever could. The two products can be found in numerous gums and organic food items, and as the world’s greatest skeptic, it’s worth putting aside concerns and going for it.

That said, this is it. It’s the cheesecake of my dreams, hopes and desires, and at only 3.5 effective net carbohydrates, it’s worth spending the carbs on.

The nut crust is remarkable. You might ask why three kinds of nuts? I wanted a nut crust that had the same kind of flavor base and an acceptable texture to graham crackers. The macadamias lend a fatty, earthy flavor; the almonds add the oomph, and the cashews add the sweet.

In a mixer, beat cream cheese with erythritol and xylitol on medium for about one minute. On low, add eggs, one at a time, until just blended. Finally, add sour cream, lemon juice and vanilla and beat just until blended (10-30 seconds).

Pour into crust. Bake until set, 1 hour 15 minutes-90 minutes. Cool on rack for 15 minutes before moving to chill in the refrigerator.

Please do not copy this recipe to other websites. Link back to keep me from competing with my own recipes.