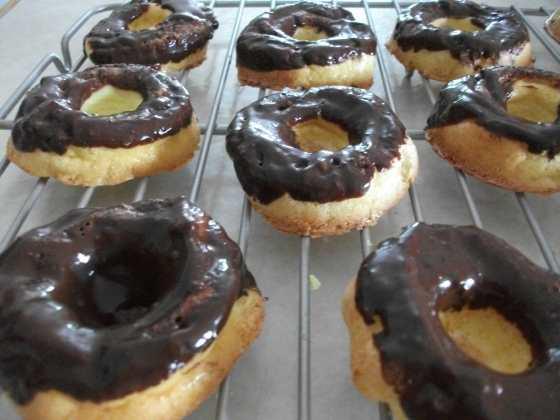 So, to Ron, Eric, and all of you Krazy Kravin Krispy Kreme Kats out there, get out of bed, throw back those 1950′s curlers, and let me hear you yell, “IT’S TIME TO MAKE THE DONUTS! 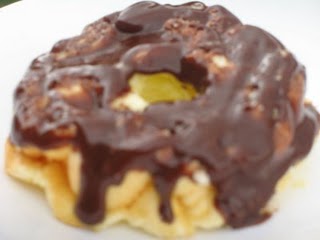