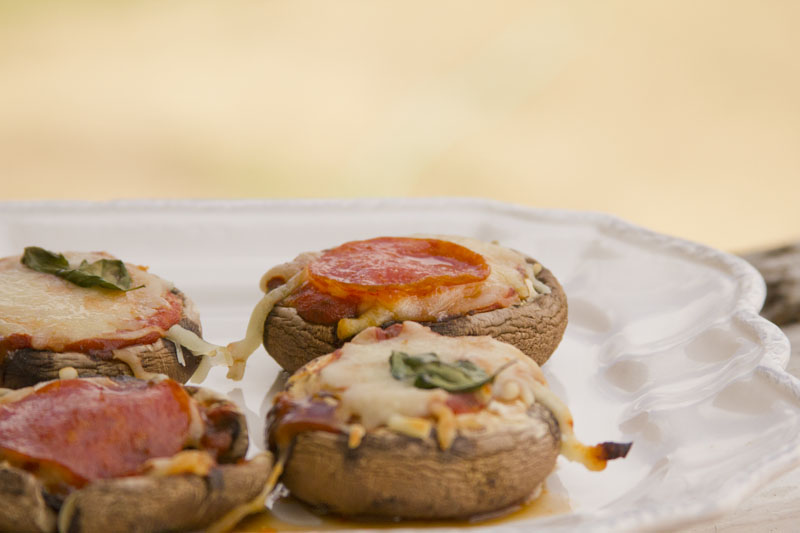 Mushrooms have always been fascinating and tricky. Some mushrooms are prized for their taste and contribution to health, especially the immune system.

Other mushrooms, which can look very much like the helpful mushrooms, will kill a person. Unless a person is a trained mycologist or knows one that can go foraging with him or her, it’s best to buy mushrooms in the store or from an experienced mushroom grower.

Mushrooms are non-flowering plants that reproduce through spores instead of seeds. The mushroom that is seen above ground is actually the fruiting body of a typically large organism that lives mostly underground.

Most people are familiar with the white button mushrooms that are found in those blue cartons in the stores. As humble as they are, these white mushrooms are very robust when it comes to the amount of nutrients they provide. They also seem to offer some protection against heart disease by preventing cells from adhering to the inside of the aorta and damaging it. Crimini mushrooms also seem to be high in conjugated linolenic acid, a fatty acid that can reduce levels of estrogen and may protect against estrogen dependent breast cancers. Some mushrooms are even good sources of Vitamin B12, a vitamin thought to be gotten exclusively from animal products. Some scientists believe that the B12 found in mushrooms is actually found in the bacteria that live on them.

Mushrooms are also abundant in the B vitamins and in selenium, a mineral that works with the antioxidant Vitamin E and supports the elasticity of the tissues. Mushrooms are also high in potassium and phosphorus and have an amazing amount of phytonutrients, which help reduce unnecessary inflammation.

Mushrooms are an incredibly versatile food. White button mushrooms don’t have much of a taste and so they take on the flavors of the foods they’re cooked with. Other mushrooms, like portabellos, have a subtle, meaty flavor and are often used as meat substitutes. Chanterelles are known for their apricot-like fragrance. Mushrooms shouldn’t be cooked very long because that will degrade the nutrients in them.

Mushrooms should be firm and fresh looking when bought. They should be free of bruises and slimy areas. Another thing about mushrooms is that they need to be stored in the refrigerator. Being left out even at room temperature for long periods of time degrades not only their nutritional value but their color, texture and overall appeal. Once in the fridge, they’ll last about a week.

Want to make the most of your fungi? Try these Pizza Pull-Aparts [recipe here]. More mushroom recipes here: Mushroom Recipes

How do you like your mushrooms? Let me know in the comments below!