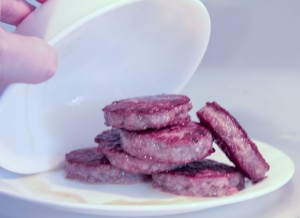 Usually I weigh in officially, but because of Labor Day last Monday, it has been two weeks since I’ve attended a TOPS meeting.

And I know a few things (don’t let my kids know).

For starters, their scale weighs roughly four pounds heavier than my new scale does, so I can’t calculate my losses at home if I am calculating through TOPS. This means my weight losses will be slightly less.

Over time, they’ll be more even, but it’s a little bit discouraging seeing my new scale saying one thing and theirs saying something else. (First World Problems, though, right?)

So, anyway, according to the TOPS scale, I’m down 12.75 pounds for the last 2 weeks. Not bad! (My home scale has be down even more, but I’m sticking with the official scale). 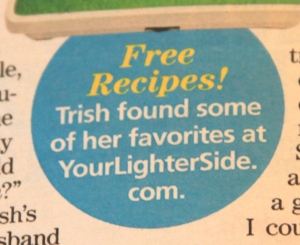 How cool is this?

Some cool news: My friend Trish totally rocked out a 137 pound loss in 16 months from low-carb/Atkins and is featured in September’s issue of Woman’s World magazine! Buy a copy and support ketogenic lifestyles for health, and help send the message that you can lose weight and feel great–both on a budget, and even with a large family (she has a family of 9!)

Kind of motivational, no? Grab a copy (the girl on the cover has a yellow shirt).

And I forgot to mention that she gave a shout out to this site, too.

This is where I say that I am so lucky to be considered a resource to so many hundreds of thousands of readers. I thank you for your support most deeply and sincerely. It means so much! You’re why I do what I do.

Now what I had yesterday… First of all, here’s the plan I’m following and here is the introduction post to the Mid-Year Resolution Challenge. While you look at what I’m doing, be sure to do your thing. I am thrilled to give some ideas, but I’m not the person you should necessarily look to for dieting advice (I’m not a paid nosh-a-titian). I am, however, here with you to cheer you on when you’re so skinny you will have to watch slipping through the cushions of your couch. Be sure to subscribe for updates by adding your email right (in the sidebar) or through Feedburner in the title bar up top! 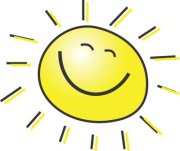 Notes: I know it might seem silly to count things like olives and almonds, but if I’m not always cognizant of the amount, I can too easily overindulge and eat too many.

I really lost the entire day due to the hacker who knocked GoDaddy out for the day.

What an annoyance that was! I will write more tomorrow. Today I’m wiped.

Sometimes when I’m tired it’s easy to make bad food choices, but I’m going to lay in bed and relax. Maybe I’ll go to sleep earlier tonight and wake up ready for an amazing new day.