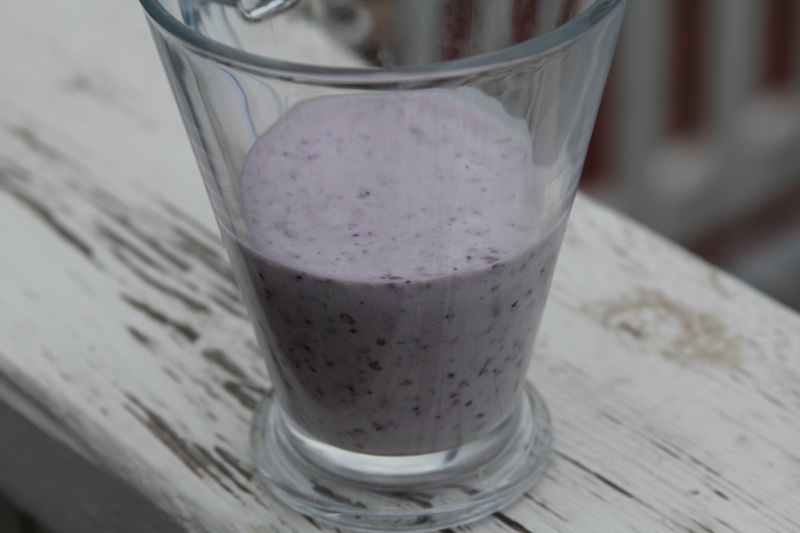 First a shout out and a Thank You to Emmalee and to Chelan for the bacon action figure. I love him. He is already posing on my nesting protein set in the kitchen (pictured above). He will be my mascot. I shall name him… Captain Baconpants.

Hey everybody! It’s a shorter post today, because we have company from out of town, and I’m busy loving on a four month old little baby girl. I loves me some babies! I still want to share how things are going because I know a lot of people are contemplating whether or not to try a juice diet based on the documentary, Fat, Sick and Nearly Dead.

To recap, here are the day one and day two diaries and smoothie recipes. This whole process of liquid nourishment only hasn’t been easy (holy smokes–that’s a fricken understatement), and I’ve literally been near tears more than once about not even being able to slip even a sliver of shredded cheese into my mouth.

On to how day three went. In two words: It. sucked!

Day three was such a debacle I really don’t even want to think about it. Note I didn’t even bother sharing more than one juice recipe today. I was that low. I just threw vegetables in the juicer and swigged without abandon, like a drunken pirate. It was a day filled with my worst attitude ever. I was tired of being hungry at night, and sick of vegetables. I was feeling crabby. I was tired. My husband even caved and ate the toppings off of one slice of pizza at work (I was really proud of him, because at least he low-carbed it).