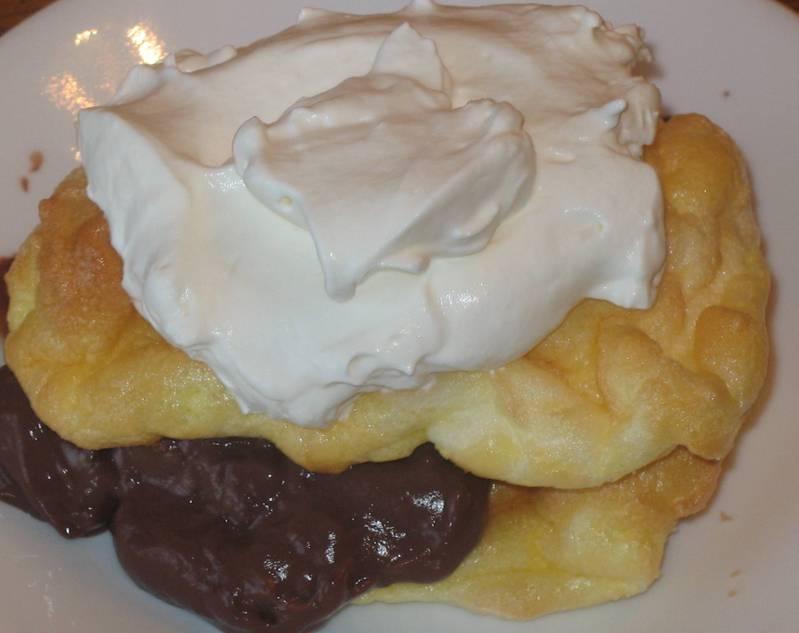 Oopsietwins to the rescue! Form of–dessert!
If a low-carb cream puff was invented in a forest and dropped on the ground, would there be a collective groan even if I was the only one there to drop it?
It’s still broiling outside, and refreshment and ease in desserts are still appreciated.
That said, fear not, Friends, Romans, and Countrymen (and women)! For I have some great news, yo!

Check out that picture. It’s every bit as delicious as it looks, and all for–are you ready for this–only 8 net grams of carbs per serving! These are the best cream puffs I’ve ever had, and I make them from scratch (even the high carb ones).
If you make the pudding from scratch, this is gluten-free; otherwise, I wouldn’t risk it.
To keep this induction-friendly, gluten-free bypass the pudding altogether and go for whipping cream bliss. Note: These are not gluten-free if you use a pudding mix.

Make the pudding according to box instructions, using full-fat milk in place of the fat-free milk. Next, mix the whipping cream with Splenda until stiff peaks form. Place both in the refrigerator until the pudding sets up just enough to where it is still warm, but solid.

On a plate, place a Revoloopsie roll. Place a dollop of chocolate (or other flavor) on the roll. Top with a second roll, and place a dollop of whipped cream on top of this (optional). If desired, garnish with sliced strawberries.

Net carbs are 8 grams for the recipe with slightly less than a quarter cup of pudding, and are 4 (net) when using whipping cream only with the rolls themselves (figure 4 carbs for the pudding).